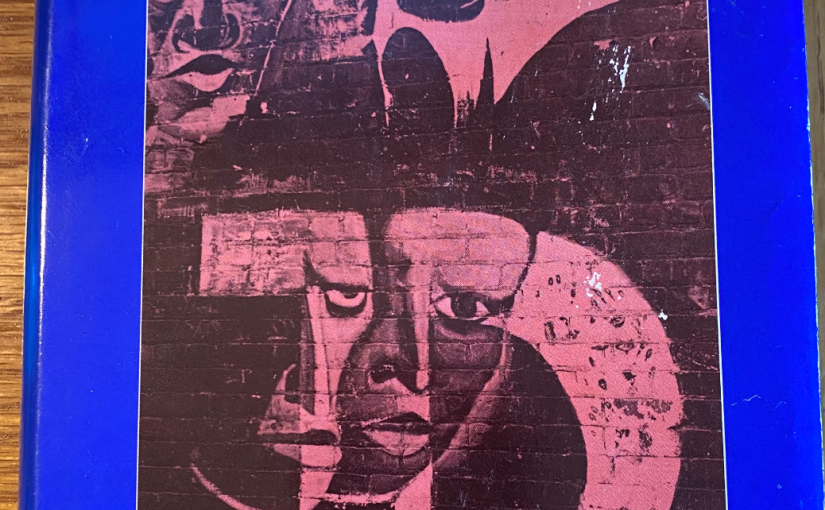 Georgakas is one of those figures in the radical left whose work had a major impact across sectarian splits and whose name always seemed to be mentioned with appreciation. He helped found Black Mask/Up Against the Wall Motherfucker in the 1960s, was a prolific poet, a scholar of cinema among other subjects, and a lifelong activist.

A native of Detroit, Georgakas, in 1975, co-authored the classic study Detroit: I Do Mind Dying: A Study in Urban Revolution with Martin Surkin, which is one of the most important studies of revolutionary Black working class struggles in the 1960s and early 1970s.

There have been three editions published of the book:

Our copy of the first edition is signed by Georgakas.

Marxism and Freedom is the most impactful book that Raya Dunayveskaya would write in her decades of scholarship. Coming on the heels of Dunayevskaya’s split with Correspondence in 1955, Marxism and Freedom includes a breathtaking and brilliant analysis of Marxism, Trotskyism, and state capitalism. Dunayevsakya follows a militantly dialectical approach, building a narrative of Marxism that is carried and re-evaluated by proletarian struggles, this tour de force begins with the French Revolution and ends with mid-20th-century automation. It is the key text by which one can understand how Dunayevskaya’s reading of Marx’s ‘humanism’ was central to the split with James, and also learn how she situates the concept within Marxism, past and present.

It would be silly to try and do any sort of review of the book as a whole given the focus of this blog, so we’ll note just a handful of thoughts and observations that occurred to us while preparing this post.

We have a few copies of this book in our collection, but this copy is unique and a bit of a treasure. Dunayvskaya inscribed the book to John Miller in 1962:

John Miller was an autoworker who wrote a column for News & Letters for nearly two decades under the name John Allison. He died in 2003. News and Letters published an obituary:

This copy of the book seems to have traveled the used book trade. There’s a pricing of $.75 on the inside from a seller different from the one we purchased it from. A unique copy of this important text.